I’ve written this before and I’m writing it again: One of the delights of my newspaper retirement since March 2017 is that I can go anywhere anytime as long as it’s OK with Patty, my wife.

I just go. So on 10-18-19, I drove from our home in Gulfport, Miss., to Uptown New Orleans to attend the Lee Harvey Oswald birthday party at the Le Bon Temps Roule neighborhood bar on Magazine Street while Patty stayed home to watch her beloved Ohio State Buckeyes play Friday night football.

After I parked my car two blocks away and walked to the 24-hour bar, I noticed one of the establishment’s signs and I’m sure it was a reference to a drink and not a slain president.

The party started at 7 in a back room and the host was Kris Millegan, who manages TrineDay Publishing.

Author Judyth Baker, who was Oswald’s girlfriend, was among the special guests.

I set the over-under on attendance at 80, symbolic for the occasion, and I never did see an official count.

If I had taken an informal poll, my guess is that most of the people in attendance would have said they don’t believe Oswald assassinated President John F. Kennedy on Nov. 22, 1963, in Dallas. I believe Oswald did it, though I enjoy reading conspiracy-theory books about the JFK assassination because they present deep research, page-turning prose and provocative views of one of the most haunting events in American history.

The writers might be right. You never know, you know.

Oswald made it to his 24th birthday, and then a little more than a month later, Jack Ruby shot and killed him on Nov. 24, 1963, the Sunday after the assassination.

“Welcome to Lee’s birthday party. He would have been 80,” Millegan said before the cake was cut and the balloons were released. “This is beautiful. People coming out for Lee’s party. He was from New Orleans, born and bred, and I’m glad to see New Orleans embrace him.

“He did not kill the president.”

I learned that TrineDay excels at publishing such books as “Dr. Mary’s Monkey,” “David Ferrie” and “Me & Lee” and that an authors signing would be at the Barnes and Noble in Metairie on Saturday, 10-19-19.

Baker wrote “David Ferrie: Mafia Pilot, Participant in Anti-Castro Bioweapon Plot, Friend of Lee Harvey Oswald and Key to the JFK Assassination” and “Me & Lee: How I Came to Know, Love and Lose Lee Harvey Oswald.”

I also learned that the party site was one of Oswald’s favorite bars and that he lived nearby in a place on Magazine. The bar is in the 4400 block of Magazine and nola.com published a story in March 2019 that Oswald lived in the 4900 block from May 1963 to September 1963.

I stayed at the party for about an hour and left after nearly everyone sang “Happy Birthday” and a little old man, probably younger than me, added to the celebratory mood with the proclamation that “we need a new Lee Circle.”

I got a piece of cake, one yellow balloon and a reproduction of a “Fair Play for Cuba” flyer and brought all three home, where I put “Dr. Mary’s Monkey” and “David Ferrie” on my never-ending wish list of books I want to read.

While I was at the party, I kept myself from thinking I was a Yankee among Confederates.

Instead, I went with my new mantra: Don’t judge. Just be. 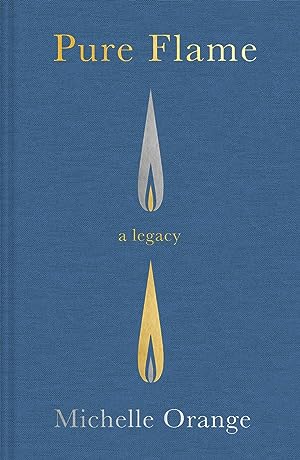 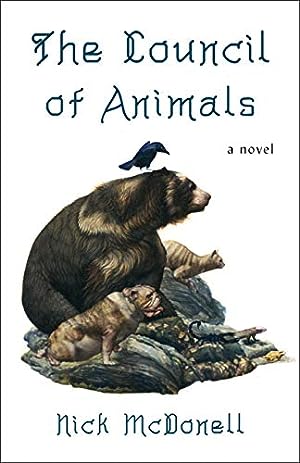 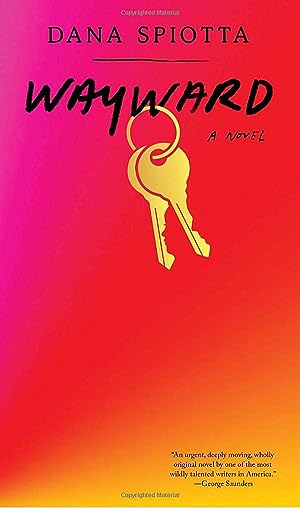 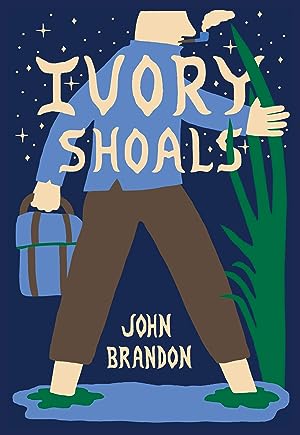 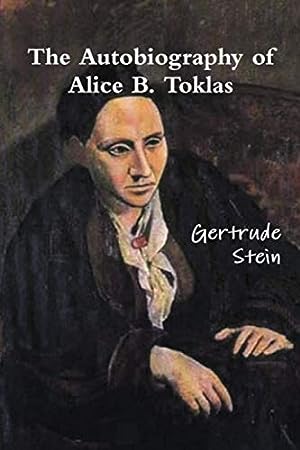 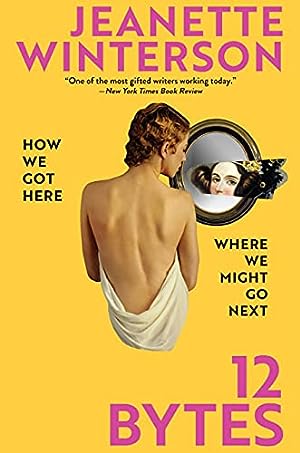